The IoT is everywhere and it’s connecting everything! From individual devices to smart city infrastructures; could IoT revolutionise your business as you know it? 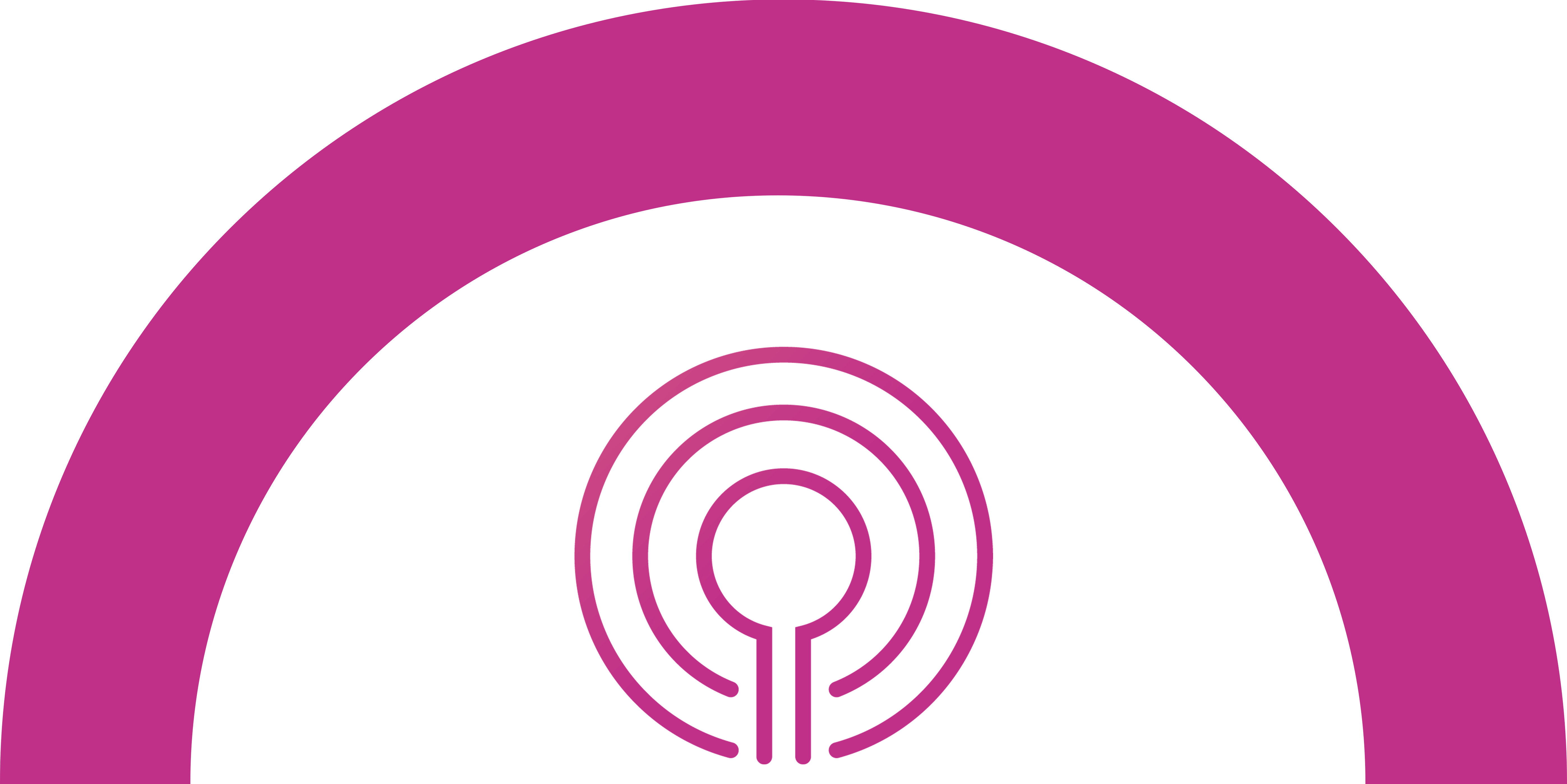 What is the IoT?

Put simply, the IoT is about connecting devices over the internet (or other frequencies such as Wi-Fi) and letting them “talk” to applications, each other and to us. It’s a similar concept to software and hardware integration.

It’s enabling individuals and even cities to become smarter and more efficient – and potentially it could do the same for your business.

If you’re still wondering whether the IoT has breakthrough potential in your industry, Deloitte suggests that the power of IoT lies in uncovering the additional, and potentially disruptive, value that is enabled by having real-time, context-aware data feeds from multiple sources over time.

How we can help you

If you know what you need from IoT – and even if you don’t – we can help you. As well as knowing the ins and outs of technology and the best ways to use it to help power your business, we pride ourselves on our ability to converse in plain language, our creativity and the ideas we bring to the table even if you think you’ve already got the ideal solution.

We can create mobile, tablet, web or desktop-based software applications with either a cloud based or local database that “talk” via either short-range frequencies such as NFC, Wi-fi, Bluetooth or infrared, or long-range frequencies like the internet and radio-frequency identification (RFID).

Because you’ll have a lot of data from your IoT device, it’s important that the front-end is completely user-friendly. We’ll create a front-end that includes elements such as:

I wanted a company that I could treat as a partner, rather than getting a product off of them. They proved to be just that. I chose them as someone that could work with me in developing and enhancing the [IoT] product further. We’re very impressed with the level of craftsmanship executed by DCSL GuideSmiths. Read more.

As awareness of the Internet of Things spreads, so too does the ability of businesses to understand what this could mean for them in terms of business development. Here are just a few examples of IoT:

Here at DCSL GuideSmiths, we’re also seeing customers warming to the possibilities of IoT. We’ve worked with Intelligent Health – a provider of health and wellness programs – to produce an IoT device that enables 40,000 participants to take part in a tracked outside exercise game that lets users check distances walked, points accrued and where they stand in the overall competition. Take a look at the full case study for more information.

How we use Raspberry Pi

Raspberry Pi is a miniature computer, often used for hobby programming and education. However, thanks to its credit card size format, the Raspberry Pi is also becoming incredibly useful in commercial IoT applications.

Rather than using embedded code, which is complex and expensive, we can deploy regular code directly onto this small unit – and connect it to other devices via a Wi-Fi network or wired connection. One of our most recent applications involves using a Pi board inside a cash machine, where it can communicate directly with the ATM as well as a central database in the cloud.

Pi devices are constantly getting faster and more feature-rich, which makes them suitable for a growing range of IoT applications. Speak to us to find out more! 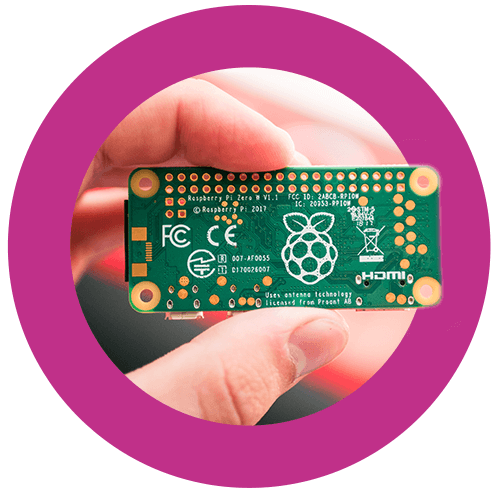 We’re a Microsoft Gold Partner, so our technology of choice is the C# programming language along with .NET Core. For the database, we utilise Microsoft SQL Server and Microsoft Azure.

For more information on all the things that we offer as part of our service – including hosting and ongoing maintenance and support – take a look at our Working With Us page.

Do you need help with an IoT software development project?

Get in touch with our experts today

Tooling Management System for I Holland